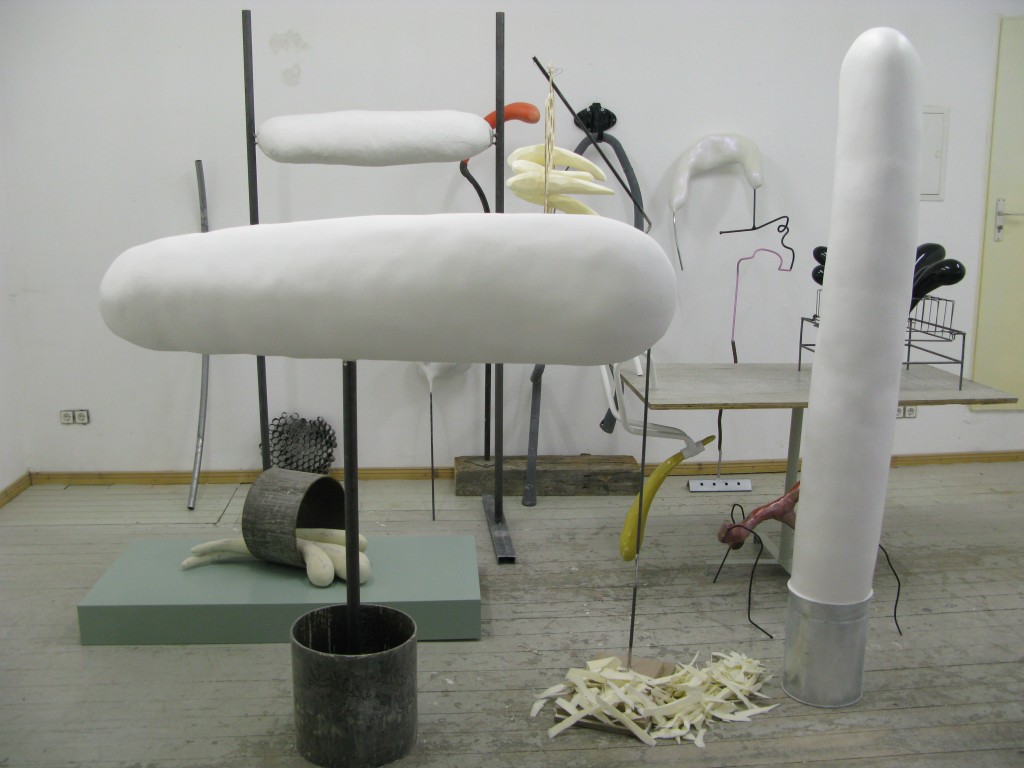 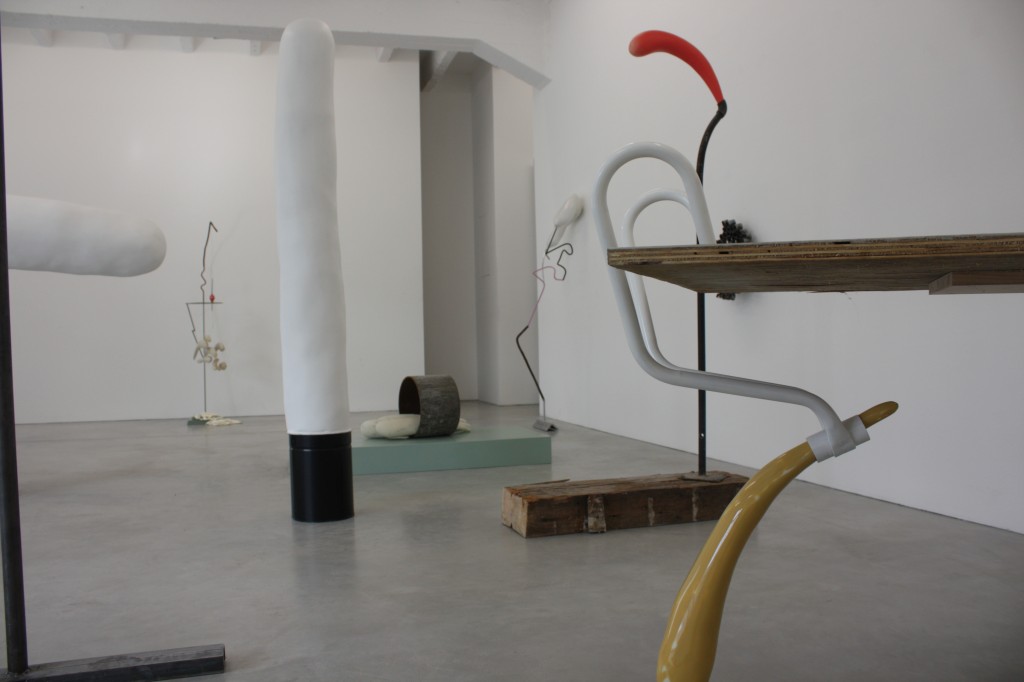 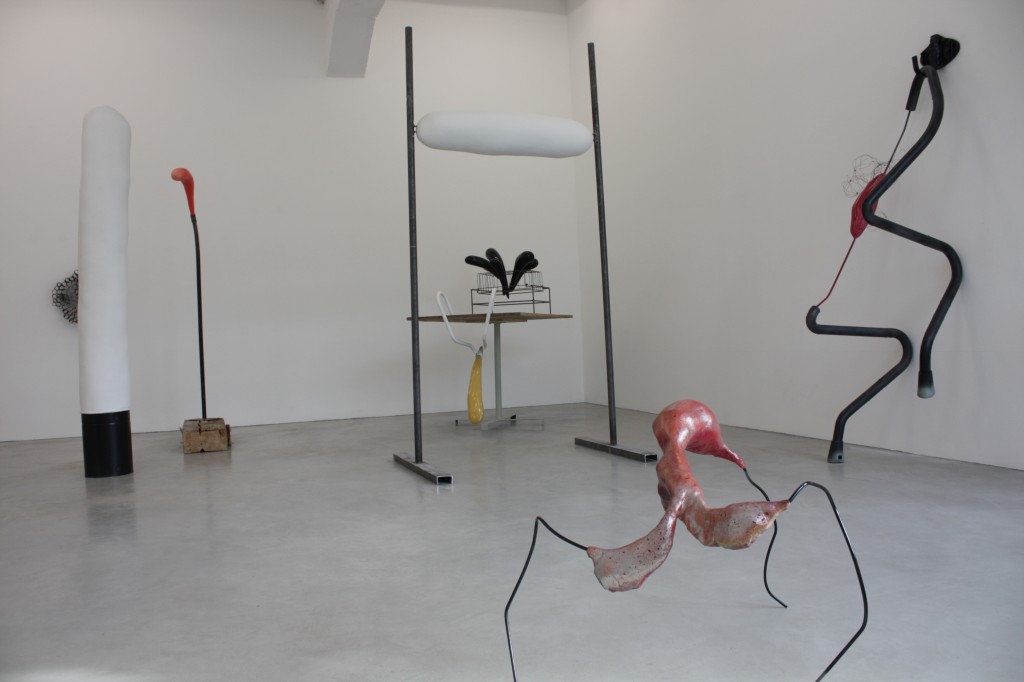 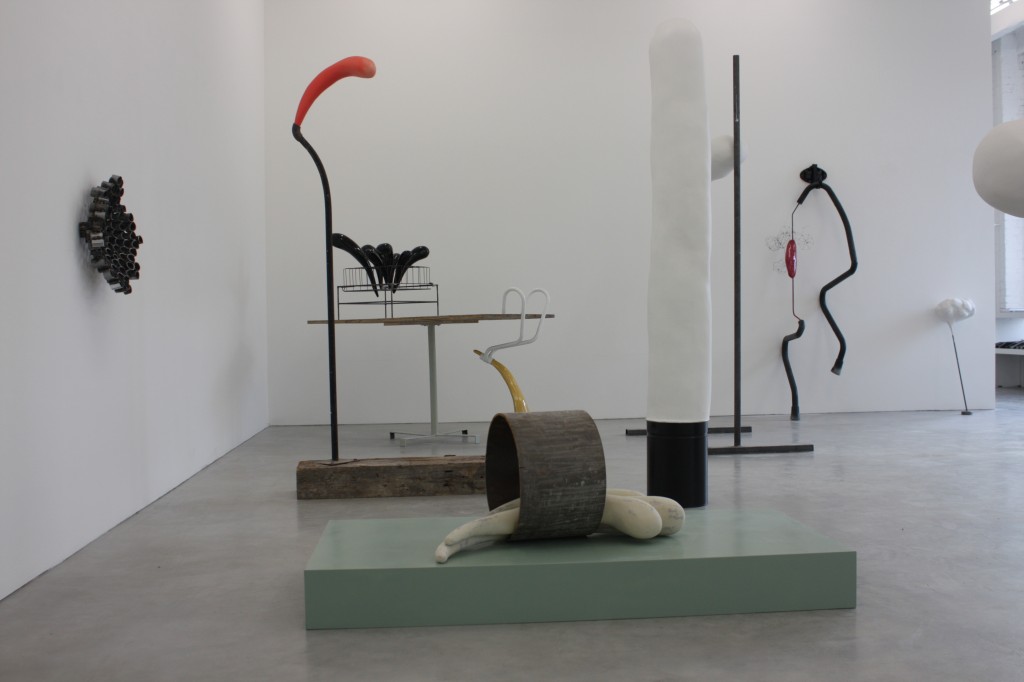 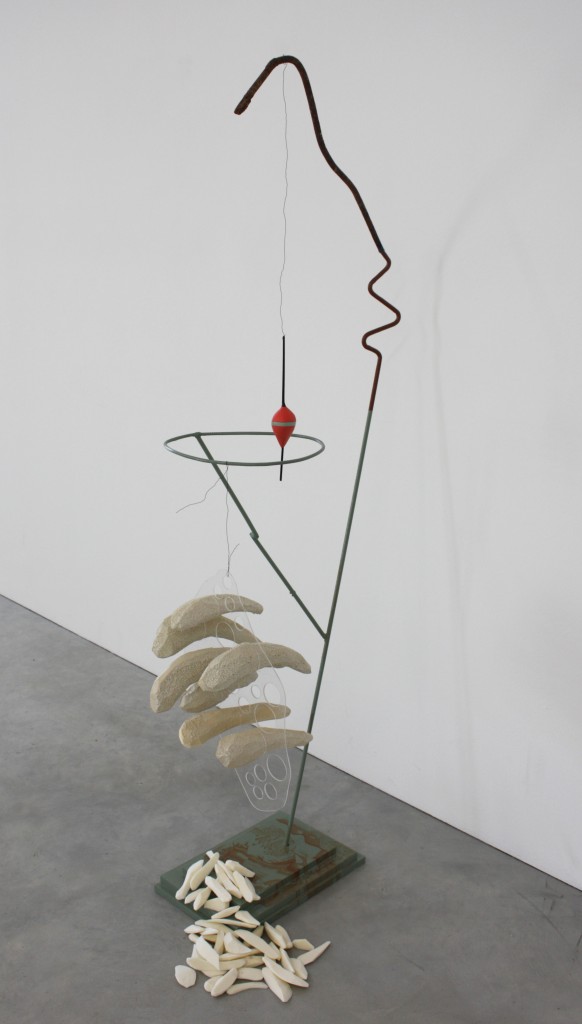 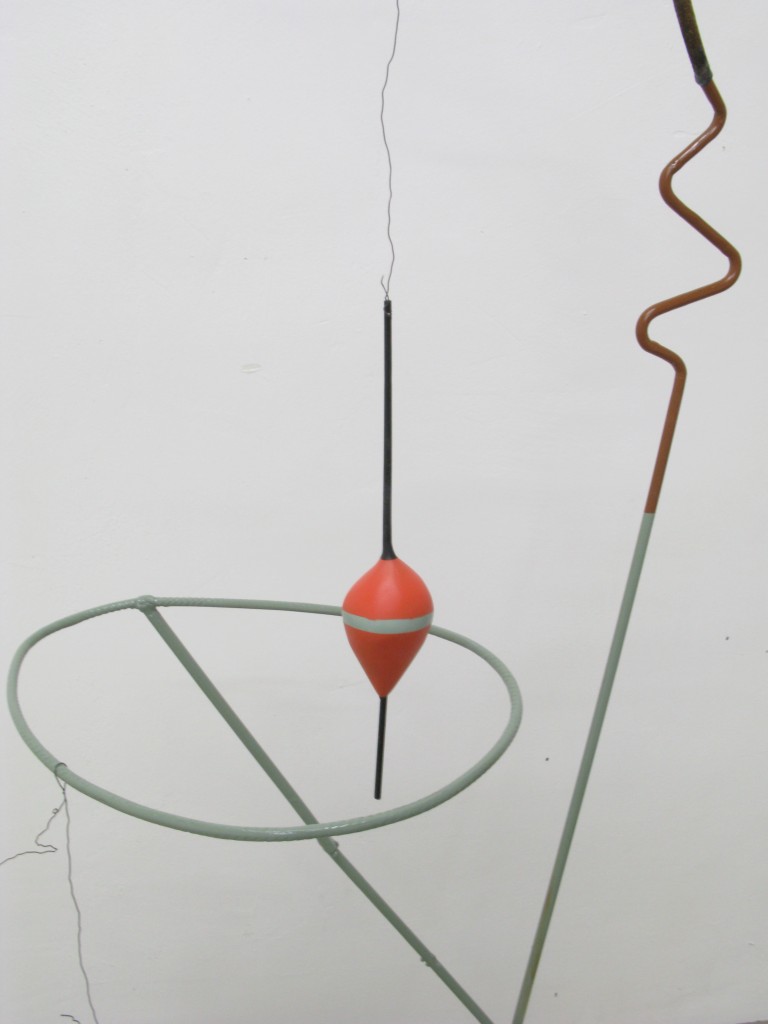 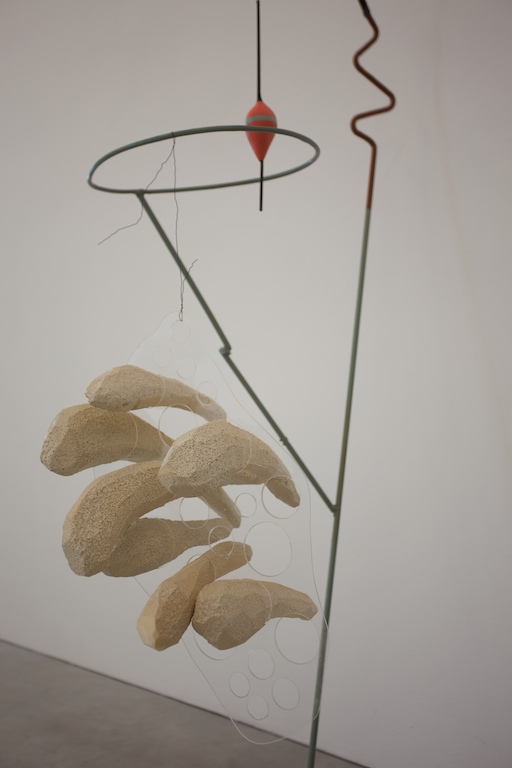 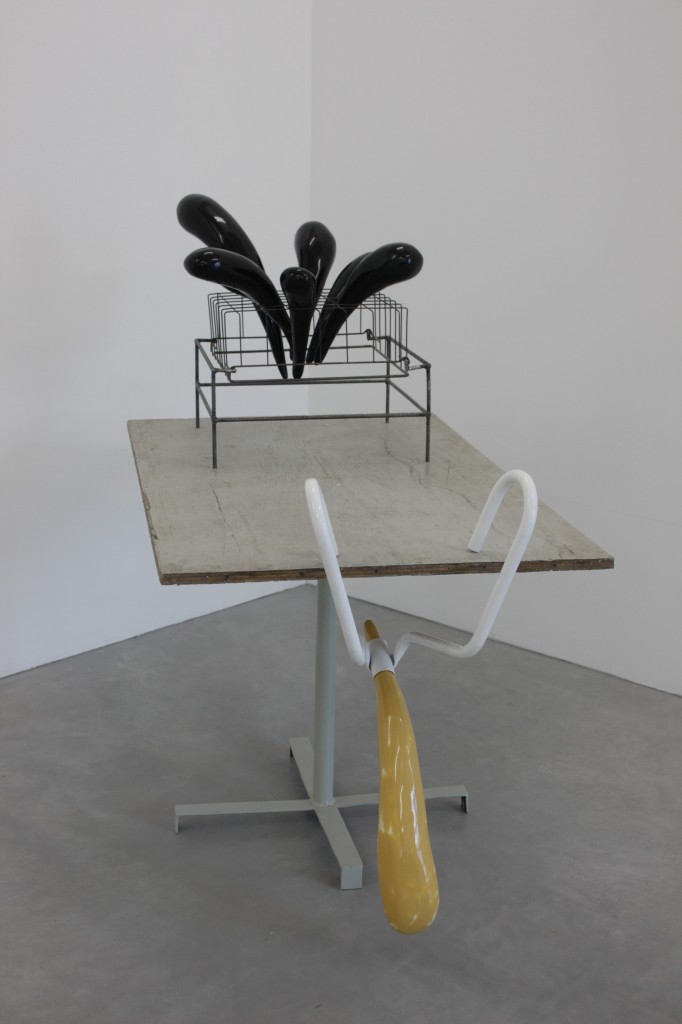 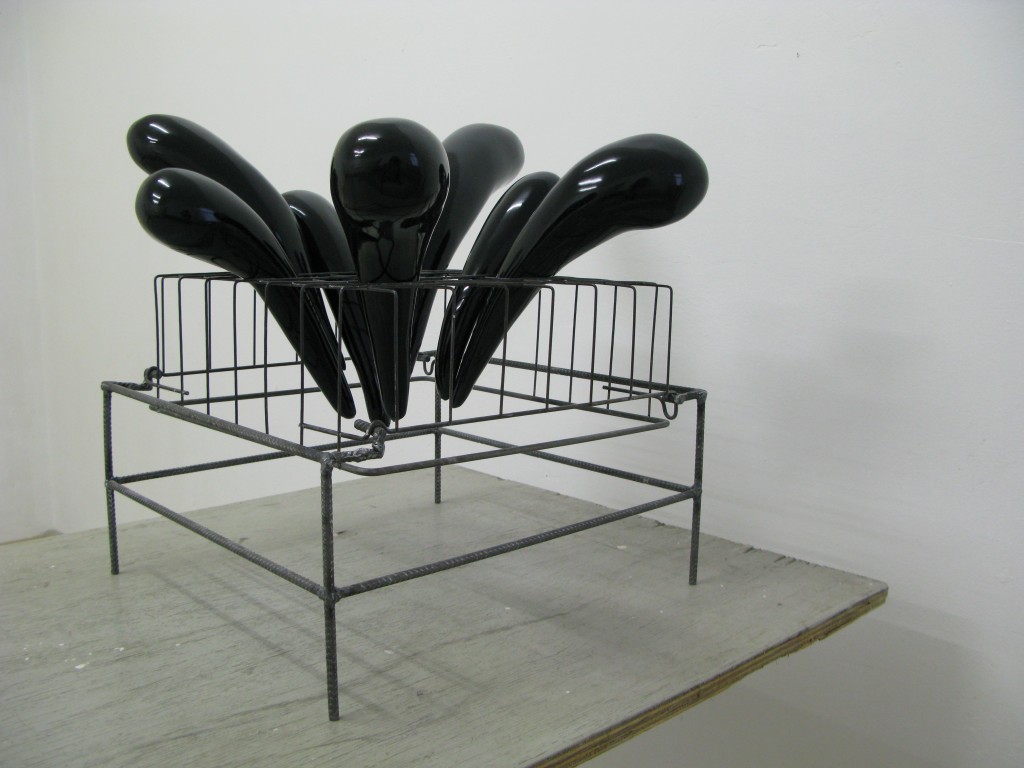 'That's how they're Grown' 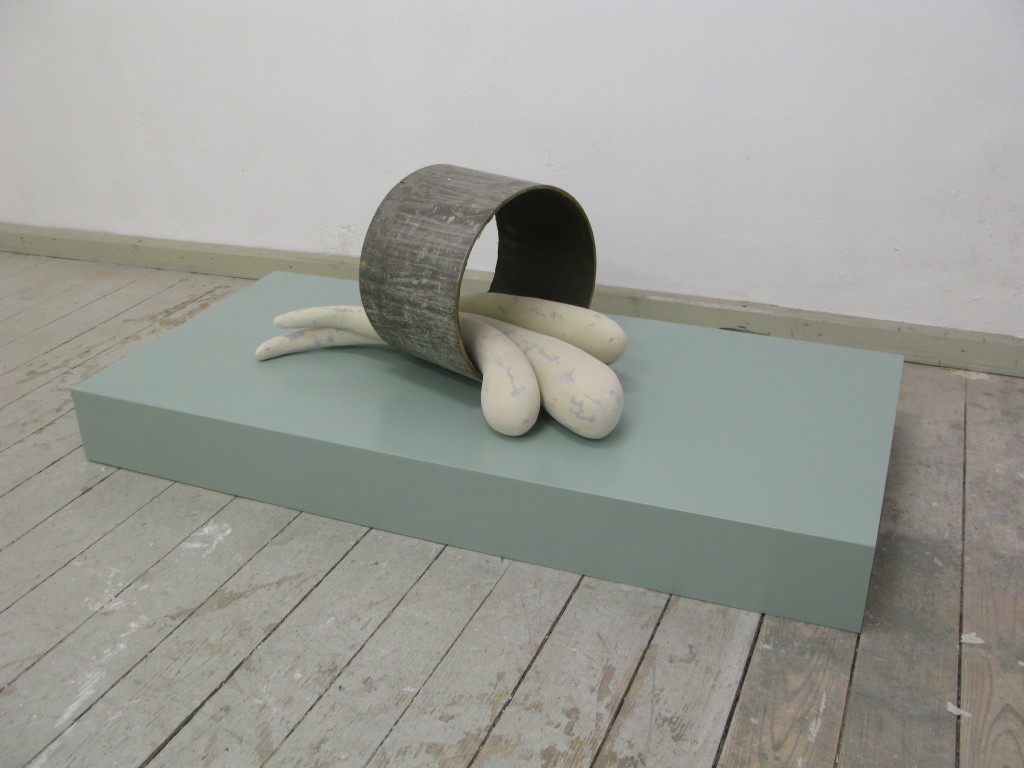 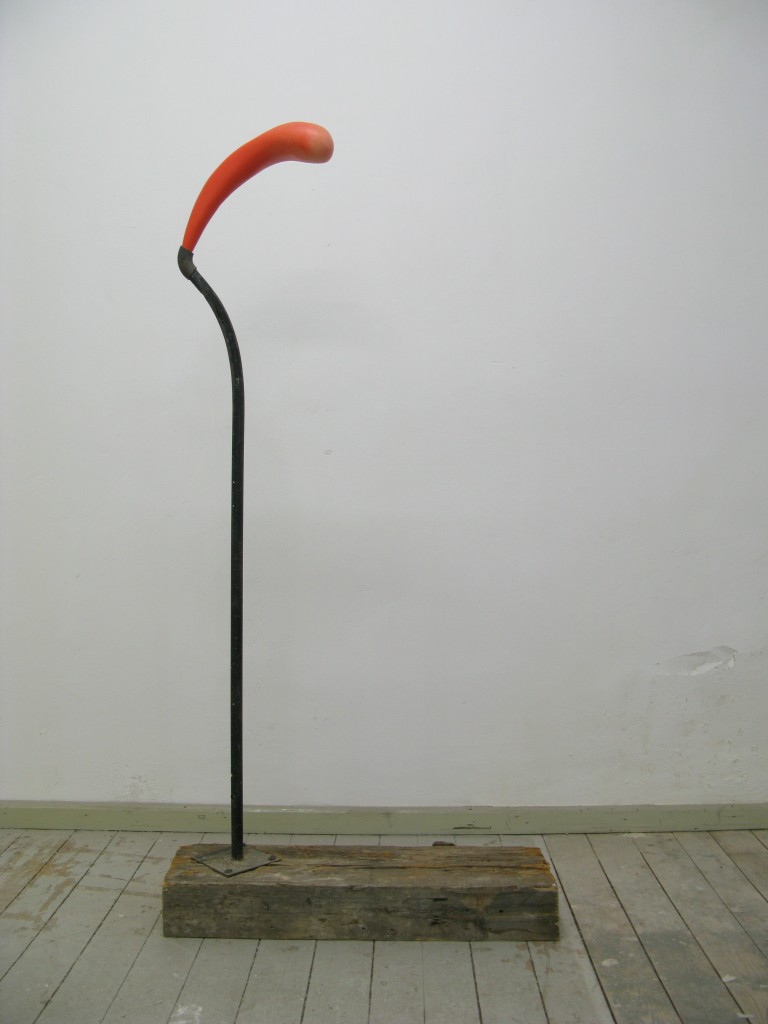 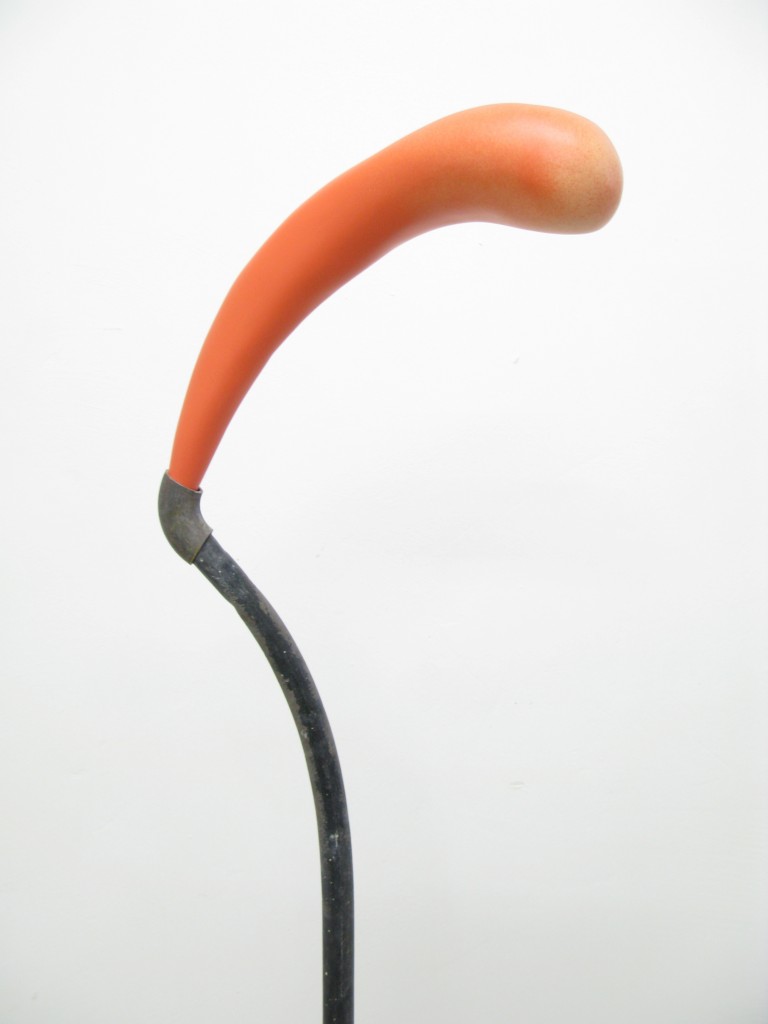 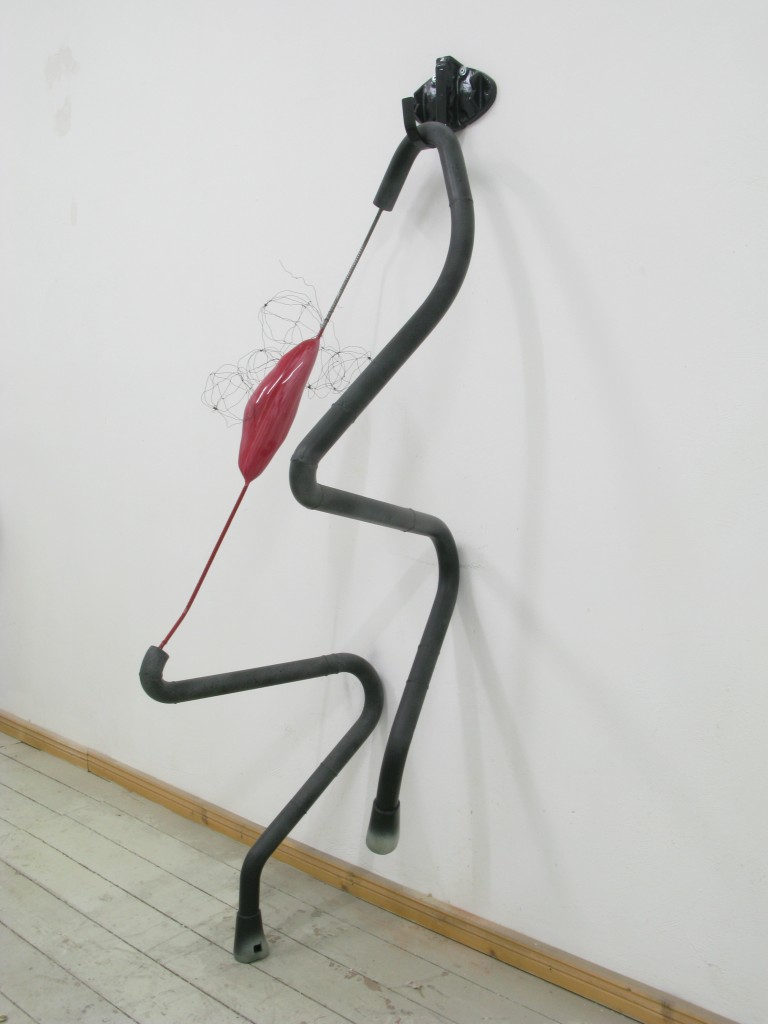 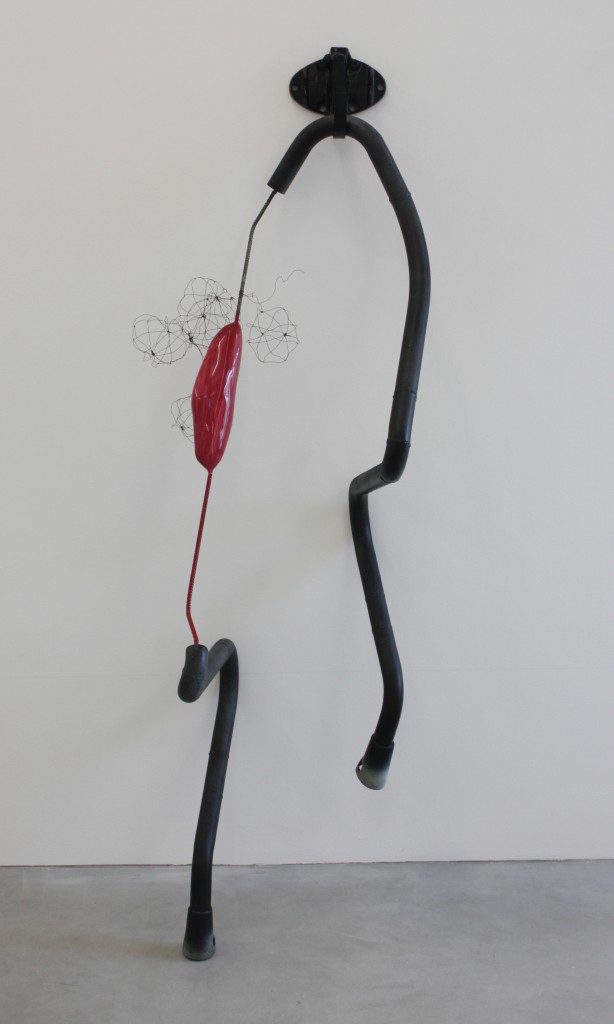 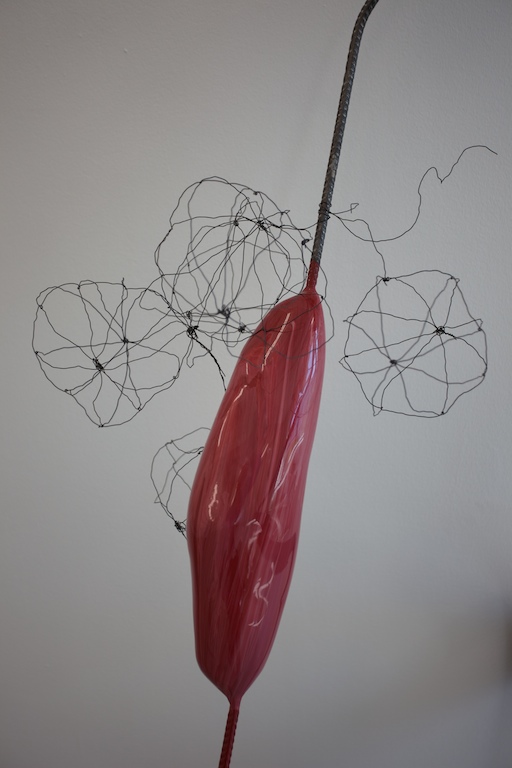 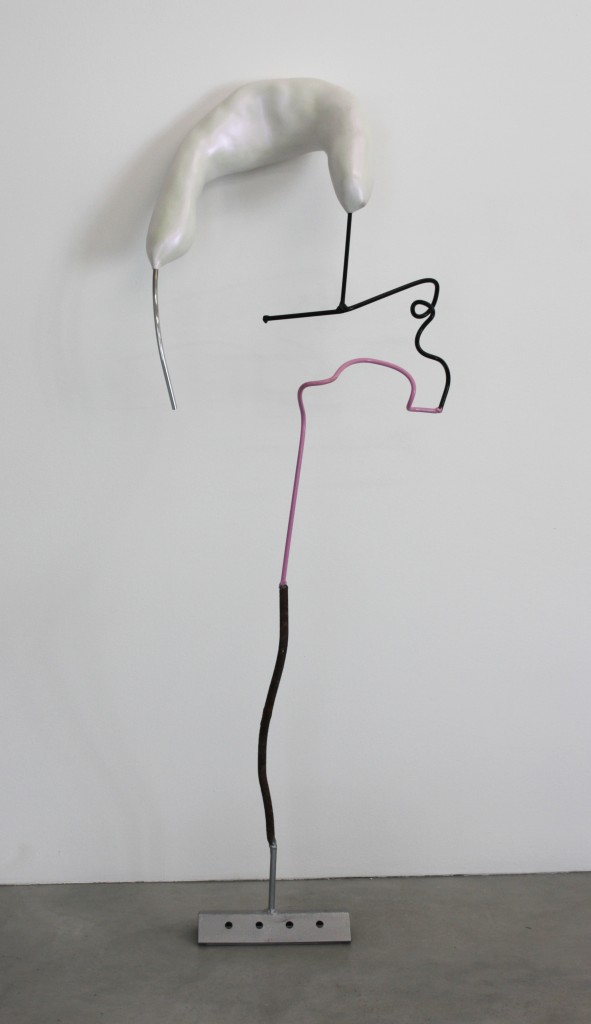 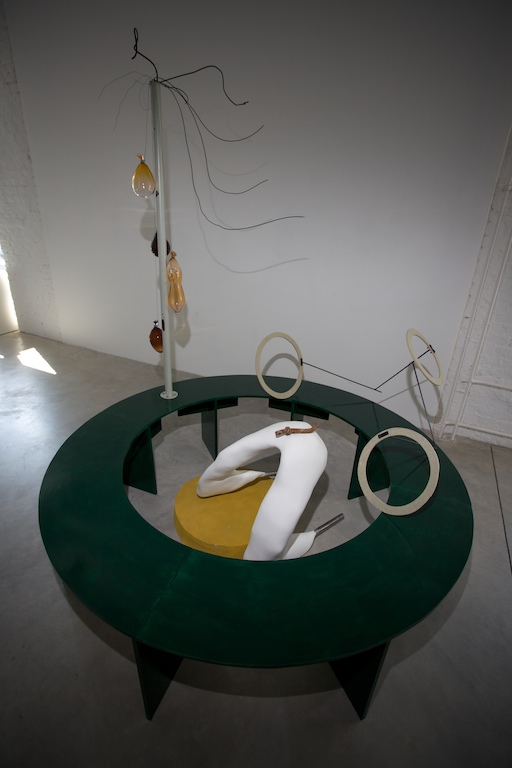 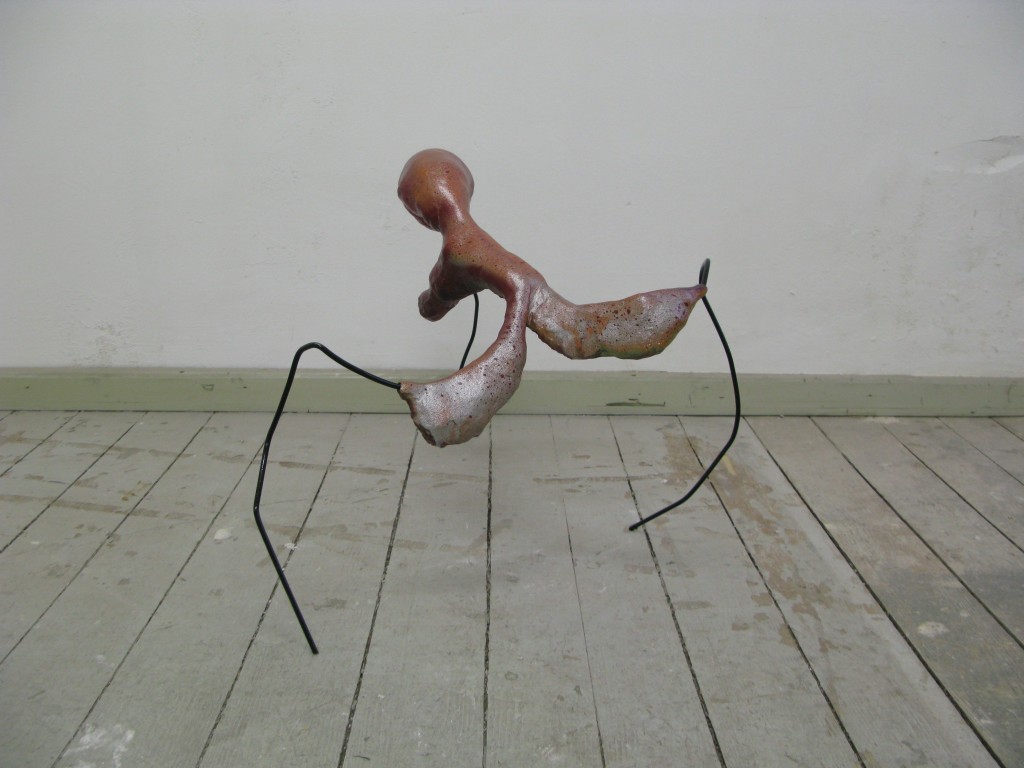 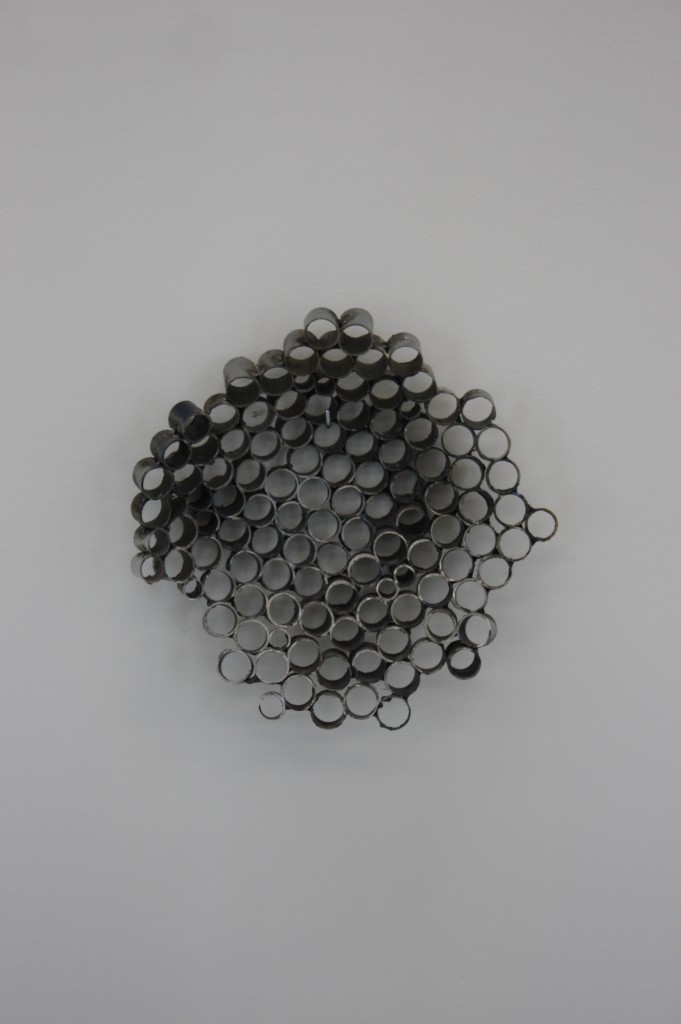 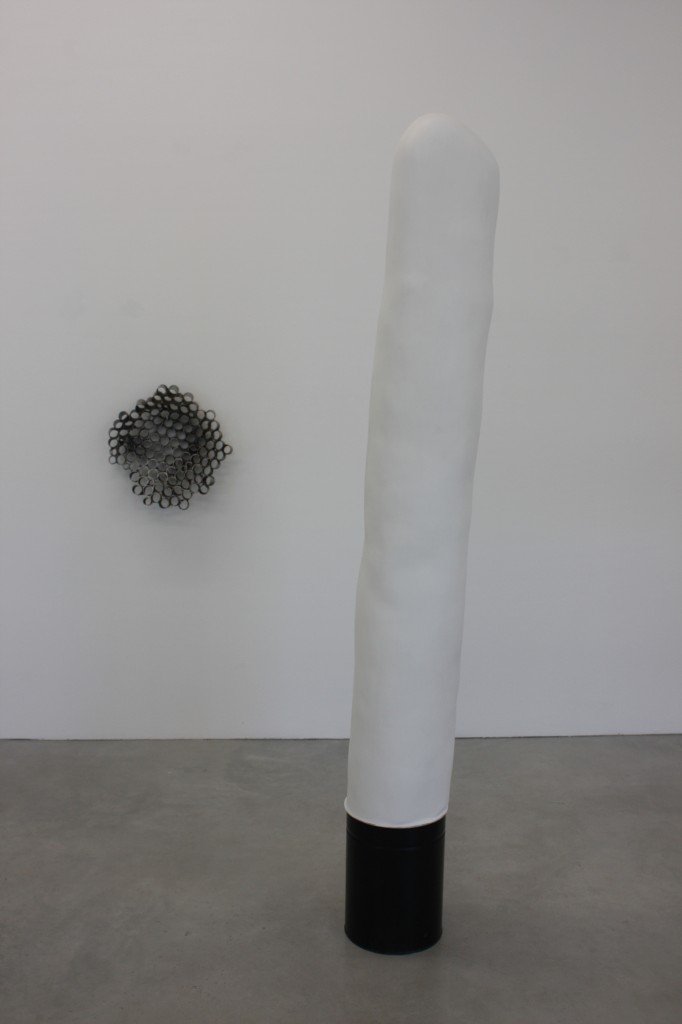 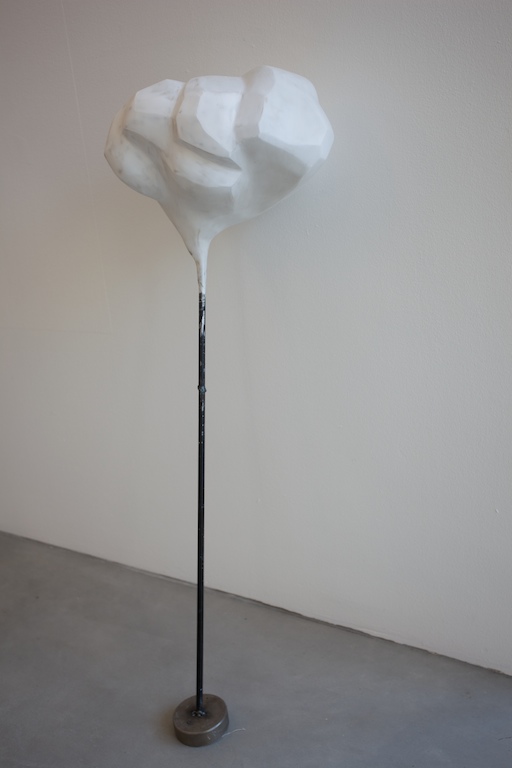 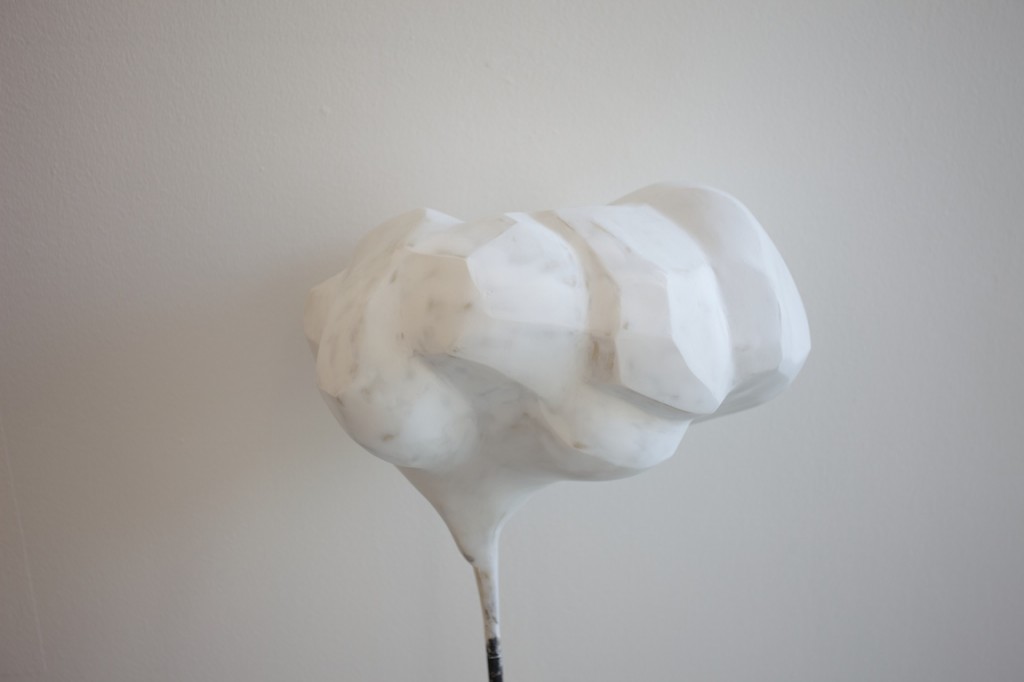 If you’ve ever been to a ‘Sarah Party’ (http://www.sarahness.co.uk/), you’ll understand the joy inherent to an irrefutable certainty that you will, without exception, know everybody’s name: Sarah. There is comfort, regardless of the consciously ridiculous premise, in the nameable parts. Not only can you define the party, but you can lay claim to understanding what it entails: the food, the drink, the exchange, and the Sarahs in their numerous roles as supporting actress. The familiar piles on top of the familiar and there is a shrewd self-confidence in operation. With the same staunch and unflinching presence that the wine bottle has asserted over the design vernacular, so too has ‘Sarahness’ (the characteristics, the name, the girl) canonised the landscape of forenames. The very idea of such a gathering, of a party, is grounded in lunacy, but it is a measured dollop of madness and the whole event is underlined by a delicious blend of the serious and the frivolous. It is this new pleasure in the outmoded and the overused – an unapologetic celebration of the ubiquitous – that instils the ‘Sarah Party’ with its prevailing cheek.

But if you asked ‘who designed the triangle?’ you would be faced with a wildly different set of propositions. Like ‘Sarah’, the idea is rooted in the everyday. It is familiar, even ordinary. Yet with the triangle, nothing is fixed and the whole process of examining – of reading quite literally between the lines – is subject to slippage and referential exchange. Where painting dissolves, is transient and sometimes fleeting, the triangle, like the cartoon, exposes itself dumbly to receive animation. It is objectified, and at times empty and silent. It can be both artificial and resisting movement, yet also active or infected. It’s an image like holding your breath. The tangents pile up in a whirling mass of moves, unfixed and multiplying only to divide, establish co-existent relationships, and then reformulate, once again, into a readable whole. And between the classical boldness, the sweat of thought, the minimal authority, the triangle now bends towards new readings. A new hybrid logo it’s gaudy, trashy, sexy – a staple of club posters and over-designed t-shirts, the triangle surrenders to a kind of flaccid formalism. Minimum becomes maximum in drag (Rem Koolhaas, JUNKSPACE, October, issue 10), driving a demonstrative earnestness into the welcoming arms of kitsch and camp.

And it is somewhere between these two poles – this abstract meander between character and form – that you can improvise a negotiation of ‘Gleaning the Gloss’. The gloss is the shine, the camp, the sex of it all. It’s the tarty layer of disguise that clouds things we think we know. It hints at a fugitive symbolism, reflects and deflects, is a physical and linguistic shiny second skin. And the glean is the assembling, the putting together, the story, the narrative. The glean is the insane piling up of parts – like a Phillip Guston where you encounter limb upon limb knotted together in great bundles. It is the arena, the absorber, the social condenser, great emancipator and connector all at the same time. The glean is the dissembling, the fragments of circuitry, the patterns, shadows and game of visual dress-up with each element poised to deliver numerous punch lines. It is the wonder of the atomic, of bits made of bits, of suppositions and latent images. To ‘glean the gloss’ is an explicit invitation to unravel. It’s a waiting for Omega kind of moment with each object, each character proposing ever-changing scenarios for itself.

There are scripts and storyboards that act to fill the fragile gap between observation and experience, but every component falls into an entirely subjective space of loops and feedbacks. The blank after blank of a deliberate obstacle is combined with an assault of the obvious, of designated symbols and personalities. The scene is a domestic melodrama, but it is one that has been bundled into a complex knot of knowing and unknowing.

The sculptures are not action figures, and like Teflon-coated Play Doh, we can pull and squish their meanings, but never fully penetrate the chain-mail of irony and humour. The agent provocateur – flabby and dubious – is a spindly transvestite, sloping upwards via hairy limbs to a ravenous midriff. The pearlescent blonde mash of collar is slick and sleazy, seedy and shuffling. At every turn, some wonderful foam expands on its own accord. Ups are negated by downs, and streaks of flesh and wild limbs offer themselves up gleaming and irresistible. Hints of the figurative rear up to be squashed by formal gestures and slapstick inferences. Sex is diffused everywhere – in the drips, the oozes, the uprights, the horizontals; in the wetness, the gloss, the pungent air of shame and the fun of being a pervert. There are objects, characters and obstructions, all bundled between the threat of grotesquery and comic potential.

It’s a yelping, struggling, to and fro kind of spectacle. Instead of walking, things may roll or simply bounce. The script is fixed in place, but it is a dangling, weaving thread of imaginative forces to which we cannot lay authorship. And somewhere in there – pert, objective, disagreeable and intuitive – are the Sarahs and the triangles.