Did I Ever Have a Chance? Kasia Fudakowski from chert on Vimeo.

Performed as a part of ‘Alfred Jarry Archipelago: ‘HA ‘HA’
A programme (pataphysical) of performance, installations and screenings at the Marino Marini Museum, Florence. 7 to 10 October 2015

The programme is organized in collaboration with:
Le Quartier (Quimper) and La Ferme du Buisson (Noisiel)

and is part of:

PIANO, Prepared Platform for Contemporary Art, France–Italy 2014-2016
initiated by d.c.a / French association for the development of centres d’art, in partnership with the Institut français in Italy, the French Embassy in Italy and the Institut français, with the support of the French Ministry of Foreign Affairs and International Development, the French Ministry of Culture and Communication and Fondazione Nuovi Mecenati 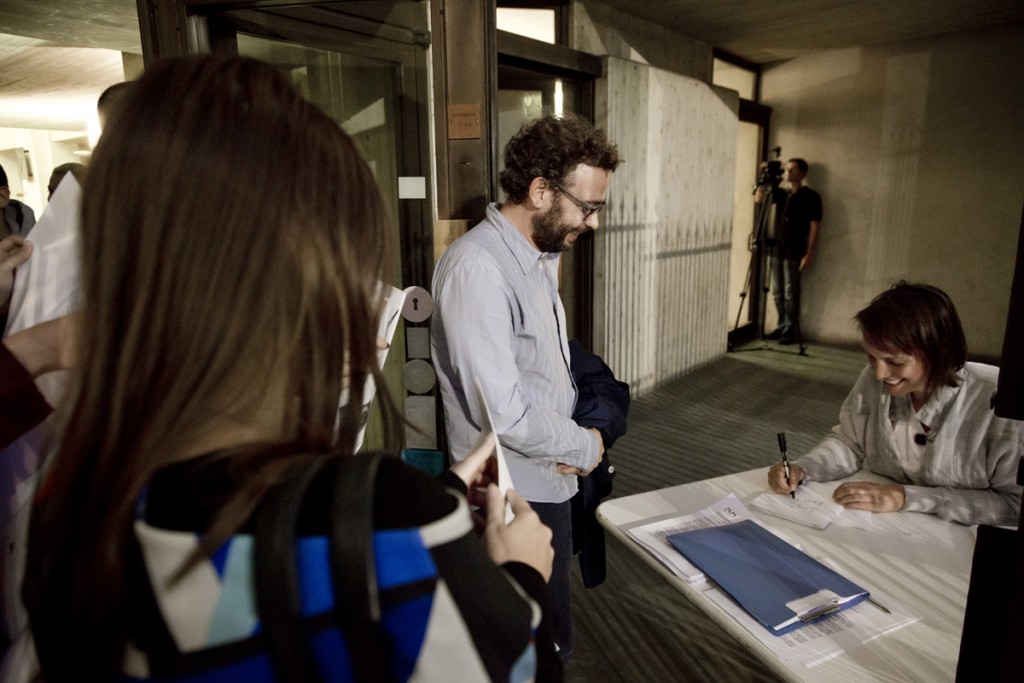 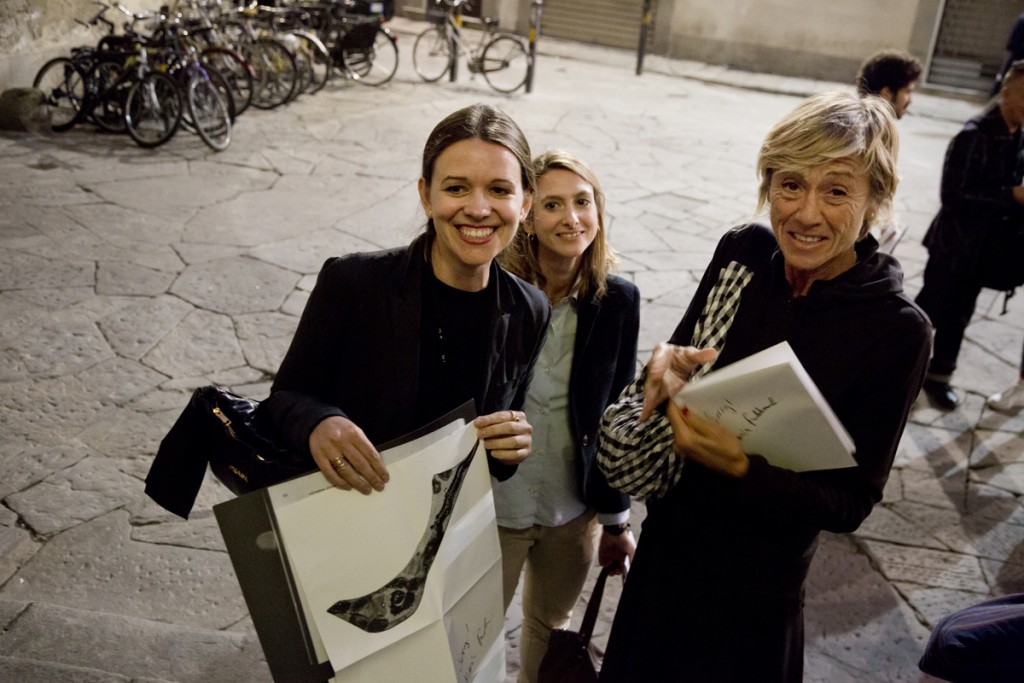 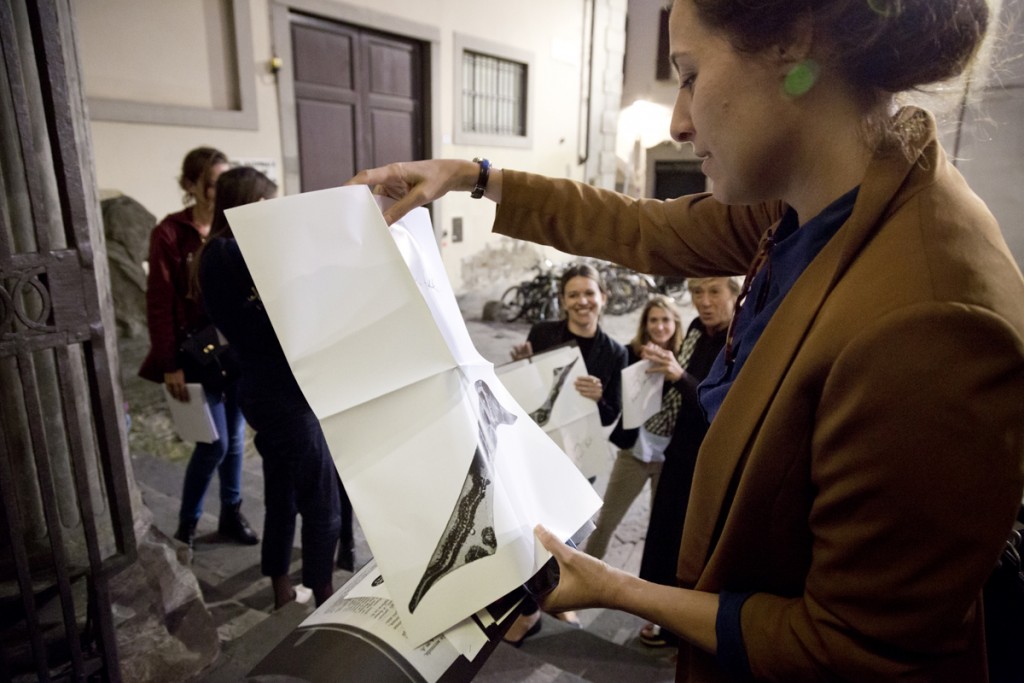 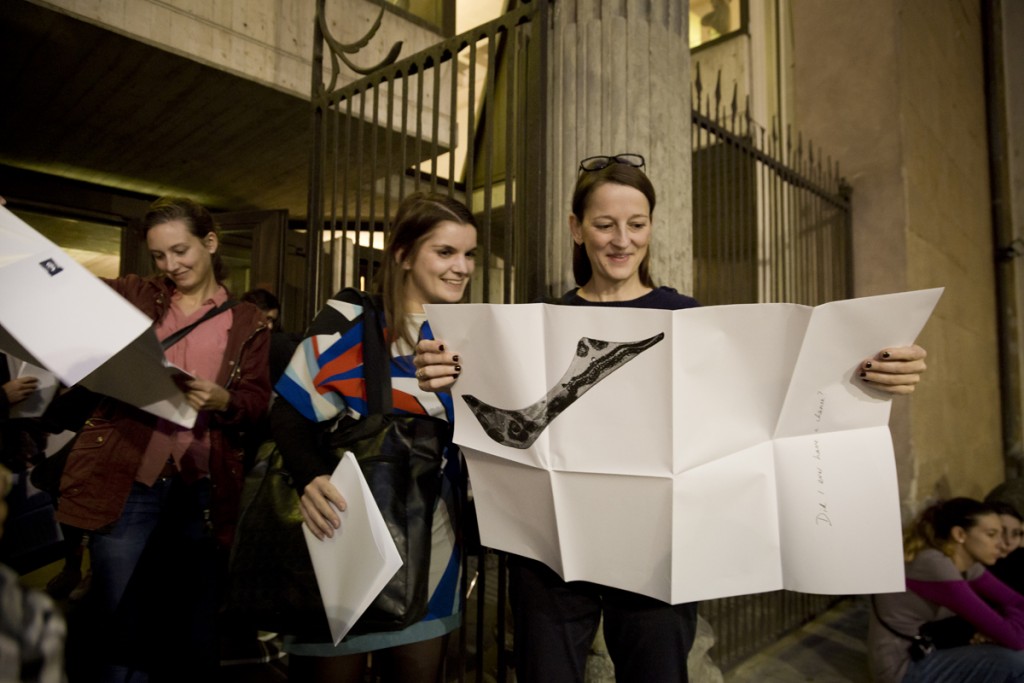